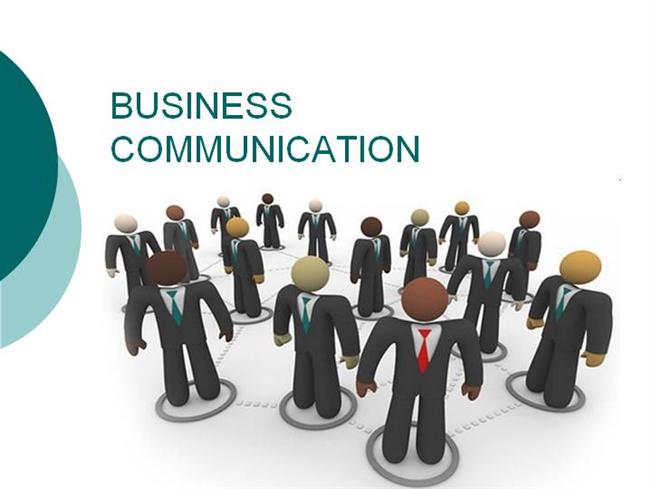 And increasingly the focus is turning to the reality of fake wines. A few years back, a report in a French newspaper, Sud Ouest, estimated that 20 per cent of wines might be fake. That’s a huge number; experts doubt it’s that high, but it still indicates a growing concern. The problem is biggest in China, because of its exploding wine market, which is projected to be a $69.3-billion (U.S.) business by 2019, an 81-per-cent increase over four years.

In 2016, Italian authorities seized 9,000 bottles of fake Moët Chandon. Discovered in a shed in Padua in northern Italy, the faux Champagne — actually sparkling table wine — had a retail value of $375,000. There was also a cache of 40,000 fake Moët labels, worth close to $2 million. The Italian police are becoming expert at spotting fake wines. Two years earlier, they seized 30,000 bottles of counterfeit Brunello and Chianti Classico in a raid in central Italy.

But the most notable cases of counterfeit wine involve extremely high-end bottles, and the man behind the priciest swindles is getting increased media attention these days. In 2014, Rudy Kurniawan was sentenced to 10 years in prison for selling victims, among them the businessman Bill Koch, more than $20 million in fake wine. Insiders describe a kitchen that he turned into a fake wine factory, filling up bottles that he’d drunk at restaurants; he had the empties sent back to him, he said for trophies. Among the tipoffs: Collectors reported that bottles they had previously seen only once or twice in their lives — a ’59 Romanée-Conti, for example — flooding the market.

Wine writer Mark Oldman, whose most recent book is How to Drink Like a Billionaire, has been studying the phenomenon. Oldman is obsessed with the intersection between wine and crime (he purchased prestige bottles from Bernie Madoff’s asset auction and opened them on the anniversary of his arrest). Oldman has turned his criminal-seeking attention to Kurniawan: “I went to his sentencing hearing, just for fun,” said Oldman. “In the ‘insider’ glossary in my book, I include the term ‘Rudy wine,’ because it’s part of the conversation. Even before his fraud was uncovered, he was known as ‘Dr. Conti.’ ”

Last fall, a detailed documentary was released about Kurniawan exploits called Sour Grapes; it’s now available on Netflix, and Koch has appeared in Q&As following screenings. Later this year, the USA Network is scheduled to air a series called Connoisseur that details the exploits of a man who sells fake wine to wealthy collectors.

Although it might make for good drama, wineries are taking increased steps to fight the problem directly.

Following tastings for the press of vintages of Romanée-Conti, an employee will put an X through the label of any open bottles so no one can try to reuse them. In Australia, some top producers, such as Penfolds, smash bottles after tastings.

The prestigious Château Palmer does two things to combat fraud. Since 2009, it has embossed the bottom of each bottle with the name “Château Palmer.” And along with other top wineries, such as Lafite-Rothschild and Ornellaia from Italy, it has begun using something called a Bubble Tag. This sticker-like strip is affixed over both the foil covering the cork and the glass of the bottle with a unique, random pattern of bubbles, as well as an alphanumeric code and a QR code, which act as a unique fingerprint for each bottle. When you scan the code, you’ll get verification.

And for collectors, websites such as WineFraud.com are educating consumers on how to spot and avoid fakes.

Oldman, for his part, has a devoted space in his apartment called the Felony Room that includes a bottle-drying rack festooned with empties from such prestige producers as Jayer and La Tâche (he has 30 empties of ’96 La Tâche alone). He estimates that he has about 90 empty bottles that are worthwhile to the criminally minded — at a conservative estimate, they’re worth $300 each, for a black market value of $27,000. Counterfeiters beware: Dropcam cameras and motion sensors keep them safe, for anyone who might be tempted.

Re: Summary of “Counterfeit Wine Market a Growing Concern” article

As requested, I have summarized the article entitled “Counterfeit Wine Market a Growing Concern” by Kate Krader from Bloomberg published in The Star on January 21, 2017.

Sud Quest, a newspaper based in France, published a few years ago a report including an estimation that up to 20 per cent of wines in the global wine market is not authentic. This estimation is supported by Kruder with examples shedding light on swindles happening in the winemaking industry and steps taken by different brands to avoid counterfeiting.

Supporting Facts from the Market

These given facts demonstrate to us that counterfeiting is a growing concern in the global wine market and wine producers are taking more solid actions every day to combat fraud.

Thank you for the opportunity to summarize this article. I look forward to your feedback.