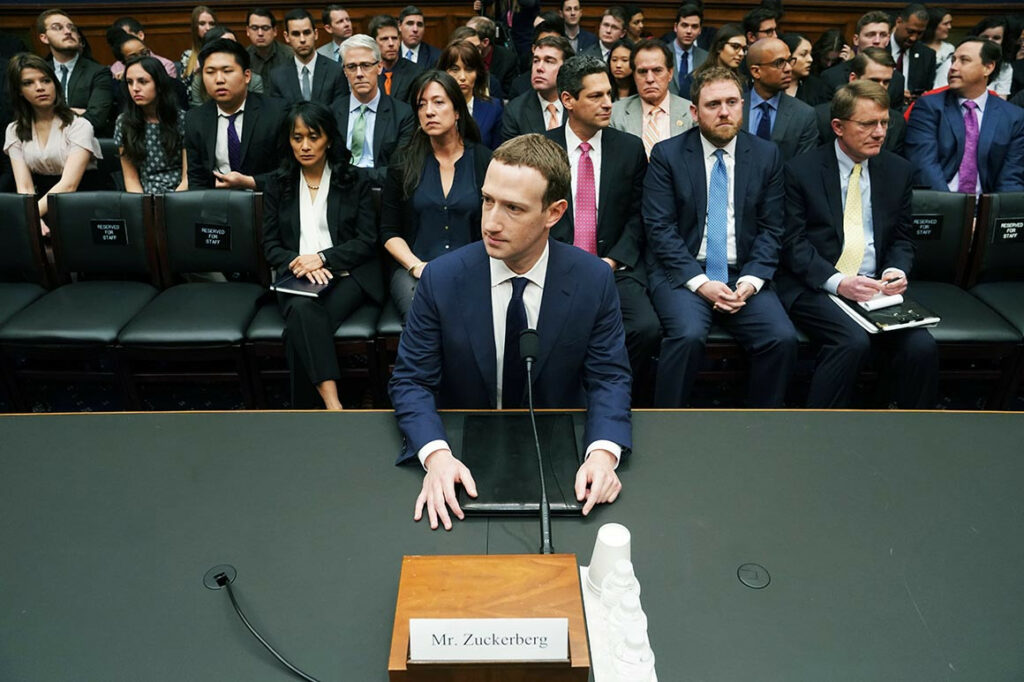 Facebook’s home country is the US, but the platform is used in almost all countries in the world where the internet is available. It’s hard to say that Facebook honours the ethical standards of all countries where it has users, and I’d admit, that would be too much to expect from Facebook. It has 2.6 billion users throughout the globe, and I believe, ethical standards in the UK, South Korea, Nigeria, and Qatar could be very different than each other.

Facebook’s headquarter based in California, US has most of its employees from the US. The company tries to consider the global ethical standards, but still mostly takes actions according to American ethical values. The offices in other countries may adhere to different cultural rules that the host country may reasonably require or expect.

Bribery is known as to offer money (usually) to official authorities (usually) to gain an illicit advantage. However, corruption can be defined in different ways as it has a broader, and more vague, range. Carroll, Brown, and Buchholtz define it as attempts to secretly influence the outcomes of decisions (2018).

In 2019, James Kohm, a Federal Trade Commission officer in the US, admitted that he took $5 billion from Facebook for declining to depose Facebook’s CEO, Zuckerberg. This happened after Facebook was accused of a personal data breach, and privacy violation of its users.  The amount was given to protect Zuckerberg from personal liability in the case. Some called this bribery, some called ‘’dispute settlement’’ (Dayen, 2019).

When it comes to corruption, it’s hard to point out a specific incident, because the nature of corruption is being secret. If it’s not secret, it’s not called corruption. Hence, a certain case cannot be referred but considering all the troubles Facebook went through especially in the last couple of years, I believe one can fairly think that some corruptive practices were conducted behind the doors.

Facebook’s biggest scandals were all about data leakages and privacy violations. It paid astronomical settlement amounts several times to the US government, and a couple of times to foreign governments. None of them would be called ‘’questionable’’ though (other than the James Kohm case mentioned above) as they were realised based on legal processes.

There are many challenges to overcome when managing a multinational company. The management should think about not only the home country’s standards and values, but also each and every host country’s cultural and moral standards too. Further, not only values and morals, but also laws and regulations are there to comply with. Every country has its own legal regulations applicable to the companies that are operating therein, plus there is also international laws and global codes of conduct to think about.. In any event, if any two of these contradicts to each other, then the managers find themselves in a challenging situation. Each case should be taken uniquely to decide which one to supersede, and/or which one to follow.

When we think of Facebook, it cannot issue different policies and standards for doing business in every single country. That’d not be feasible or reasonable. It has to take into account all, but find a middle ground that applies to all countries to a broader extent.

There are 4 strategies that can be used to improve Global Business Ethics. Of those, the company didn’t use the suspension of business activities in any country voluntarily (some governments banned the use of Facebook in their countries though, such as China, Iran, Syria, North Korea), but implemented other 3 strategies.

Facebook has a global code of conduct under the name of ‘’Community Standards’’ available on its website. Such policy touches upon 6 key pillar areas including safety, objectionable content, integrity and authenticity that’s applicable to all of its users around the globe (Facebook (Ed.), 2020). The company has also issued a separate policy just for data privacy called ‘’Data Policy’’ that specifies the information Facebook collects from the users, and how they use it. Further, the company established a different website (about.fb.com) dedicated to present Facebook’s general values, and the latest actions they take accordingly. In my opinion, all of these are Facebook’s attempts to create an ethical impact, integrate ethics into its global strategy, and showcase itself as an ethical company. For the last couple of years, Zuckerberg is desperately trying to position his company as a decent, ethical company.

Dayen, D. (2019). The Facebook Settlement Amounts to Bribery of a Federal Agency. Retrieved July 30, 2019, from https://prospect.org/justice/facebook-settlement-amounts-bribery-federal-agency/