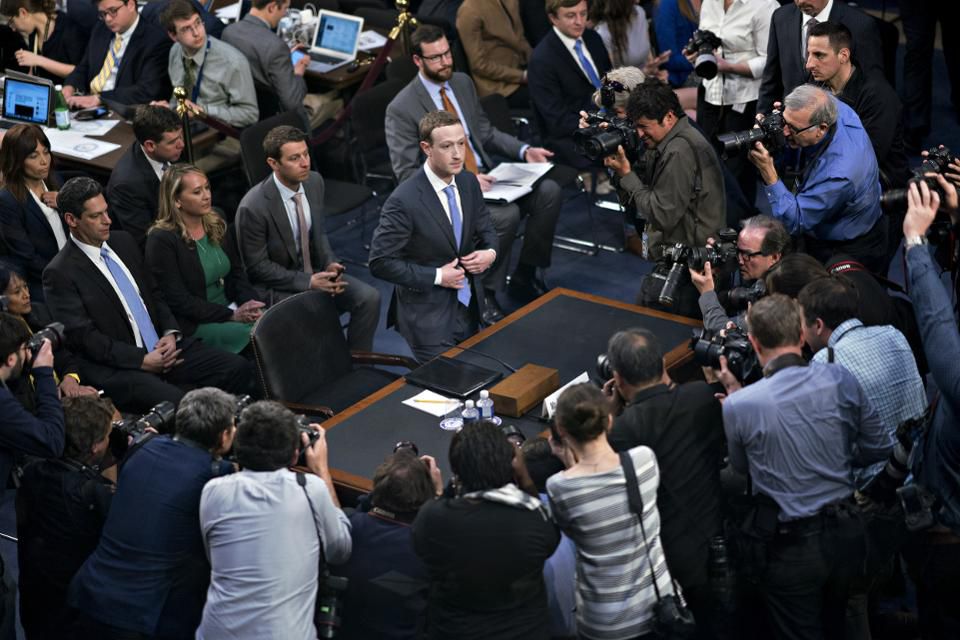 Choose a company to answer the below questions.

Identify several examples of “crises” for your firm which occurred in recent years. Were they Preventable, Strategic or External risks?

Facebook is the king of the crises. It’s been out there since 2004, and even solely in 2018, it made up the news with its scandalistic crises more than 20 times (Lapowsky, 2018)! A brand-new crisis broke out almost every other week in 2018 for Facebook. Some of them were as follows:

In my opinion, these crises were a mix of preventable and strategic risks. For example, spreading fake news about Rohingya Muslims that resulted in genocide in Myanmar was a preventable risk for Facebook that offer no strategic benefit to the company. If Facebook was able to think of updating its content policy to prohibit threats of violence and misleading information that provokes violence, it could have been prevented. However, they enforced such update long after the incident happened causing 24,000 Muslims to be killed by Myanmar military (Lapowsky, 2018).

On the other hand, selling users’ personal data to big companies was a strategic risk undertaken by the company to achieve greater returns as the company probably made billions of dollars out of such trade.

Using one of those “crises”, briefly explain it in terms of the Four Crisis Stages.

Prodromal Crisis Stage: This stage can be called pre-crisis where we see the signs of the crisis in the making, and be warned about it (Carroll & Brown & Buchholtz, 2018). For example, in the Cambridge Analytica scandal, the crisis had grown its roots in 2010, when Facebook launched a platform called “Open Graph” where it allowed third-party developers to access Facebook users’ data (Papadopoulos, 2019). From 2010 to 2018, the year of the Cambridge Analytica crisis, there were smaller data breach incidents happened for Facebook which were the warning bell for a larger crisis.

Acute Crisis Stage: This is the stage where the crisis has already broken out, and the damages have already started to occur (Carroll & Brown & Buchholtz, 2018). The decisions made, and actions taken in this stage are important, because things may get better or worse depending on them. March 2018 was the acute crisis stage for Cambridge Analytica crisis. I don’t think the CEO Zuckerberg managed this stage well, because this crisis was such a “class 1” crisis which requires immediate action as it’s extremely critical for the reputation of the company. However, Zuckerberg did the opposite and took all actions slowly. He shared the first statement 4 days after the initial exposure (Papadopoulos, 2019).

Chronic Crisis Stage: This stage is where the crisis is still out there, and the management is either in investigation, audit, or analysis process for the sake of resolution of the crisis. It could be a period of recovery too where the impacts of the crisis reduce, but the crisis itself still lingers (Carroll & Brown & Buchholtz, 2018). Due to the Cambridge Analytica scandal, CEO Mark Zuckerberg testified before Congress in April. The crisis lingered in the entire April month when Congress’ decision was being awaited (Papadopoulos, 2019).

Resolution Stage: This is the final step where the crisis is resolved (Carroll & Brown & Buchholtz, 2018). Managements try to reach this step as soon as possible. In the Cambridge Analytica crisis, until Facebook reached to this stage, 3 million people in Europe abandoned Facebook, the company lost over 91 billion euros, fined $5 billion by US government (Papadopoulos, 2019).

Do you believe your firm used any of the Five Practical Steps in Managing Crises?

In my opinion, Facebook used all of these steps. I can’t say it was successful in all of them though, especially the last step, ‘’learning from experience’’, because the company seems to make the same mistakes over and over again that constantly lead it to a new crisis.

However, other than the last step, as far as I followed from the news, the company identifies the problem points, develops a strategic roadmap, forms internal teams to resolve the crisis, develops or changes its policies, and takes publicly-known actions in every crisis.

Which of the major stages in the issue management process do you think is the most important?

In my view, the most important step is the first one, Identification of Issues. It may sound simple, but in organisational settings, it is tricky because in most of the cases, the situation is complicated, there are more than one issues, and probably not all of them are obvious, some of them are hidden.

Managers should be very careful when identifying the issues, because this step is the foundation of all next steps, so if you identify wrong issues, none of the remaining steps will bring you success in solving the problem, all of them will be a waste of time / effort / money / resources.