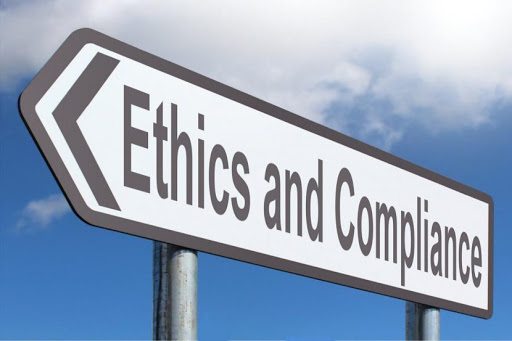 Ethical issues that arise at the managerial or organizational levels are the problems that occur in workplace settings and faced by managers and employees (Carroll & Brown & Buchholtz, 2018). Facebook recently hit by a huge ethical problem at the organizational level. Following the Cambridge Analytica scandal broke out in early 2018, many employees had left the company claiming that they don’t want to work in such an unethical place, and a significant portion of them wanted to change their divisions to work on the company’s other products like WhatsApp or Instagram (Bhardwaj, 2018).

I don’t think Facebook has ethics orientation. Even from the compliance perspective, Facebook’s actions fail on many levels.

Compliance orientation brings the company to focus on complying with the legal rules and regulations only, and not thinking beyond. However, ethics orientation takes into consideration principles, values, moral standards (Carroll & Brown & Buchholtz, 2018).

Facebook needs to understand that in order to keep the customers in, they need ethics orientation. To keep the good employees in, again, they need ethics orientation. If the company tries to fulfil the generic legal requirements only (even though they fail even in that frequently), and doesn’t go beyond legal regulations, they will keep ignoring tougher issues that a more ethics-focused approach may require.

In my view, developing an ethical culture starts from the top management, and implemented from the top-down. I’d suggest Facebook to commit to corporate transparency. Until very recently, Facebook has been not a proactive, but a reactive company. They published a Data Privacy Policy after they were accused of massive data breaches several times. They published Community Standards Policy which is considered a Code of Conduct for the company in the mid-2018. Facebook should put more emphasis and focus on transparency which will increase the company’s accountability and credibility in the eyes of its stakeholders.