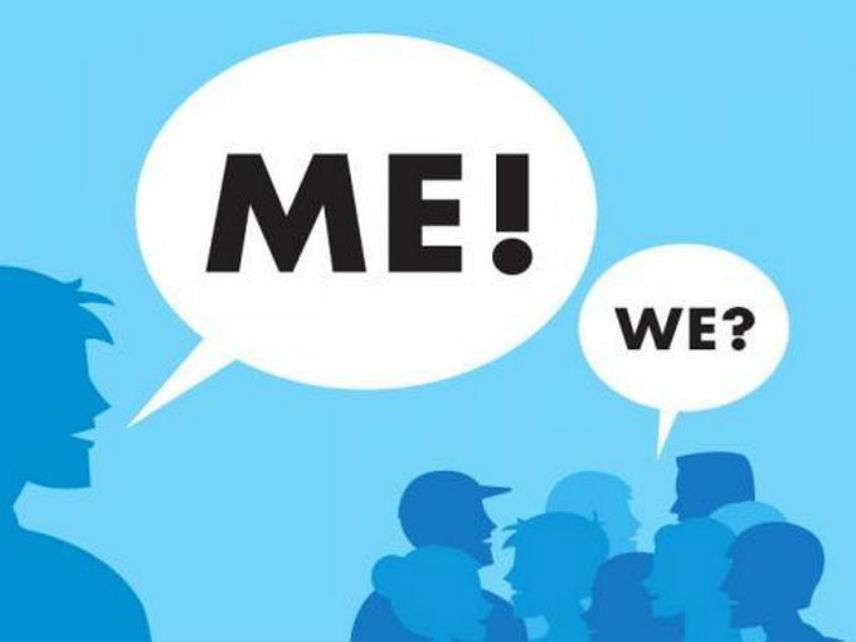 Individualism & Long-term Orientation – Switzerland vs. US

Although both countries have a relatively high score in Individualism, we wanted to discuss this dimension under the Differences, because there’s a huge gap of 23 points, and the US has a record level score on this dimension which puts it in a unique spot.

Both countries’ high score on this dimension shows us that both hosts individualist societies. They both culturally define themselves with ‘’I’’ rather than “We” where individuals are expected to take care of themselves and their families first. It’s often difficult to develop deep relationships with strangers as the ties are mostly loosely-knit. Some implications of this in the professional settings are: Individuals are expected to be self-reliant, and hiring and promotions are based on merit only. Both societies are accustomed to doing business with people they don’t know well.

We discussed this dimension within our team, and we share a mutual opinion that radically high individualism can be dangerous as it may cause selfishness for the greater society. When you’re obsessed with thinking in ‘’I’’ and ‘’my’’ terms, it’s easy to put your interest before others, and ignore the greater sake. Then you don’t wear a mask because you’re young and healthy, and 200,000 people die because of your self-centred mindset.

We remember this dimension in ‘’normative vs. pragmatist’’ comparison. This is the only dimension where Americans and Swiss have a massive gap in score. This dimension shows us how perseverant a society is when it comes to reaching results. Americans are more up for seeing quick results within the workplace whereas Swiss more tend to invest time and perseverance in achieving results. Societies with a low score on this dimension like Americans are more attached to their traditions, and display more normative approach while the high-scored societies like Swiss are more open to change, and display more pragmatist approach when it comes to adapting altered conditions.

We first found the US’ score very interesting here. None of us expected that US society would have a very low score of 26, especially when we think that Americans are very practical and usually have a “can-do” mentality. However, then we thought about the religion topic. As is known, there is an ever-increasing trend in the western world that societies are becoming less and less religious every decade. Not Americans though. Majority of Americans say they’re religious and 55% of them say they pray daily (Fahmy, 2018). So, it’s understandable Americans culturally take a more normative, tradition-honouring approach.