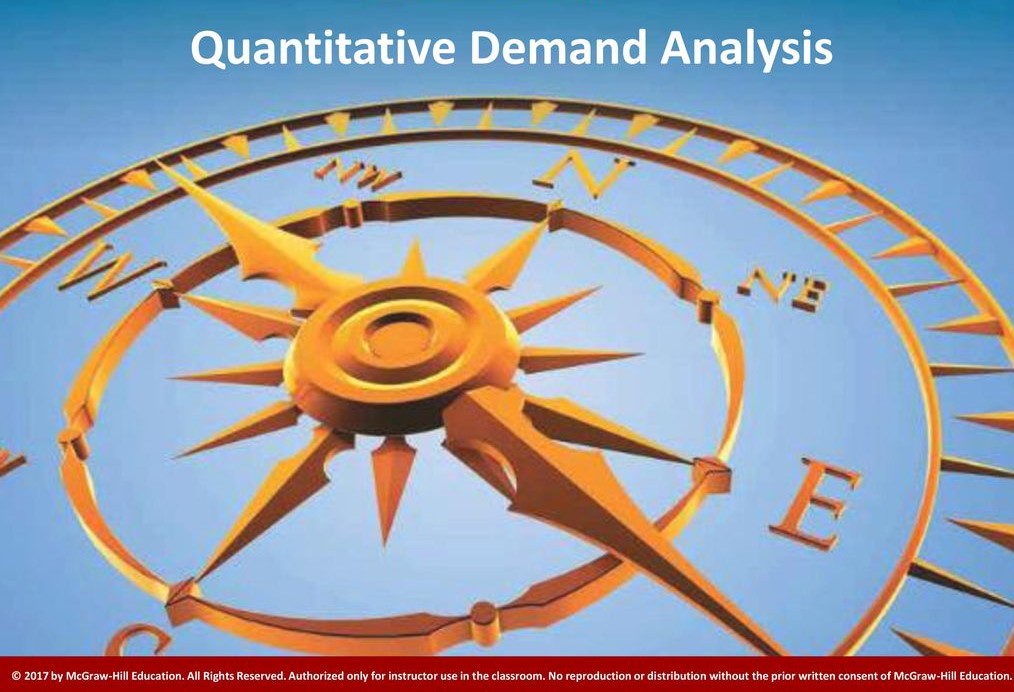 Revenue at a major Smartphone manufacturer was $2.3 Billion for the nine months ending June, up 85 percent over revenues for the same period last year. Management attributes the revenue to a 108 percent increase in shipments, despite a 21 percent drop in the average blended selling price of its kind of phones. Given this information, is it surprising that the company’s revenue increased when it decreased the average selling price of its phones?

Set in formula below:

By the theory Own Price Elasticity of Demand, when  | E Qsd, Ps, | > 1, it means the demand is Elastic. Based on the results above we can say that demand for Smart phones is Elastic since 5.14 and 4.05 are both greater than 1.

For the first time in two years, Big G (the cereal division of General Mills) raised cereal prices by 4 percent. If, as a result of this price increase, the volume of all cereal sold by Big G dropped by 5 percent, what can you infer about the own price elasticity of demand for Big G cereal? Can you predict whether revenues on sales of its Lucky Charms brand increased or decreased? Explain.

By the theory of Own Price Elasticity of Demand, since | E Qcd, Pc | > 1, demand is elastic for the good C (cereals), which means Qcd is highly responsive to changes in Pc.

Since it is elastic in demand, we can predict that a price increase for good C leads to a decrease in its total revenue. Therefore, revenues on sales of Lucky Charms branded cereals are expected to increase.

If Starbucks marketing department estimates the income elasticity of demand for its coffee to be 2.6, how will the prospect of an economic boom (expected to increase consumer income by 6 percent over the next year) impact the quantity of coffee Starbucks expects to sell?

Since income elasticity is positive (greater than zero), we know that consumers will increase the amount they spend on coffee when their incomes rise.

Also since E Qxd, Mc  > 0, we know that coffee is a Normal Good and when income increases, demand will increase.

Solving this equation for %ΔQxd above yields 0.156. Given that coffee has an income elasticty of 2.6 and consumer income is expected to rise by 6%, Starbucks can expect to sell 15.6% more coffee over the next year.